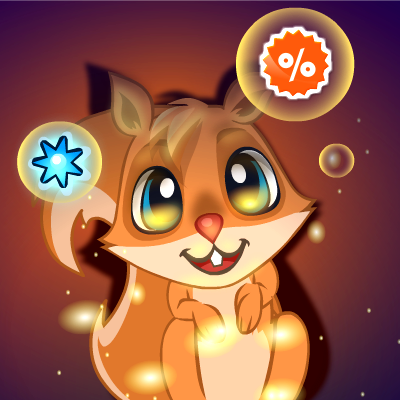 Friends! We have reduced the prices of suits:


Changes made in the magic of the following costumes:

Added magic Arcy: Allows you to jump a short distance, even in the form of car.

Added magic of Rudolph: Allows some time to fly forward.

Added magic of Santa Claus: He puts a festive box, which is like a box, overcomes obstacles.

Changes Cheshire Cat Magic: teleportation in a certain radius. Use magic can be several times during the round!