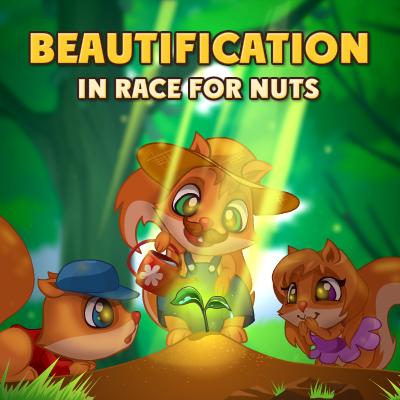 a:2:{s:4:"TEXT";s:3655:"Summer was approaching and it is time to seriously attended to Belchatow greening their home planet.


In order to play roulette will need seeds that you need to collect on the locations.

Seed is not on wild land locations and battle.

For once you need to rotate the roulette 10 seeds.
Missing seeds you can buy in a jar.

We also improved the award for the interim coupons, now there you can win cool accessories! 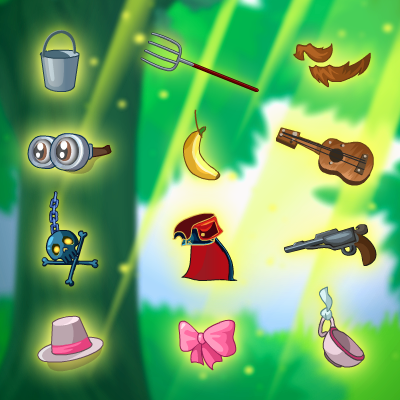 Farmer Bob - squirrel decided to diversify the diet and sown fields of different delicacies. The farmer has all the necessary tools to accomplish this task!

Magic: The farmer directly on the map are planted various plants. 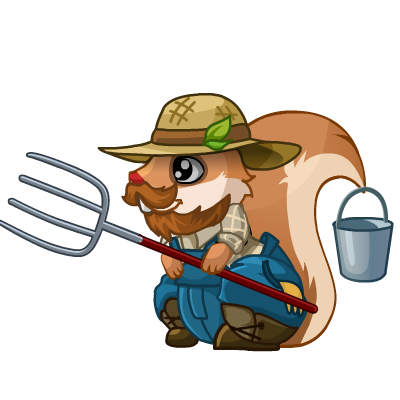 Harlock - space pirate Captain Harlock, the captain of the ghost ship. Fugitive, ready to fight for the planet squirrels.
Magic: Puts a pirate flag, which moves automatically after 10 seconds. 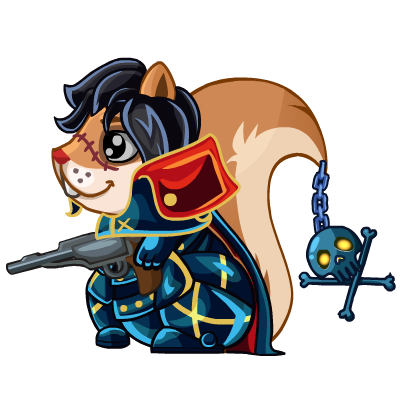 
Minion - pet of the squirrels and a fan of bananas!
Magic: Minion throws a banana in the air, which breaks down into 5 small bananas. The more fruit will catch other squirrels s, the greater the acceleration receive mignon. 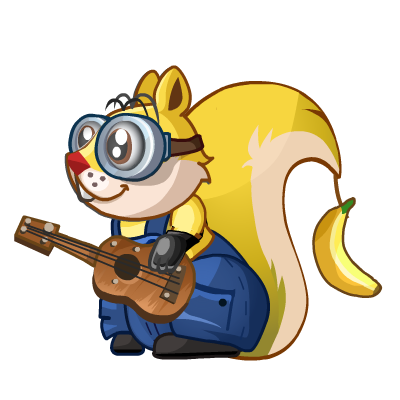 March Cat - the most fashionable pussy on the planet squirrels. His hat luxury and excellent butterfly only confirm this fact!

Magic can fly for long distances. During the flight, one can see only his head. 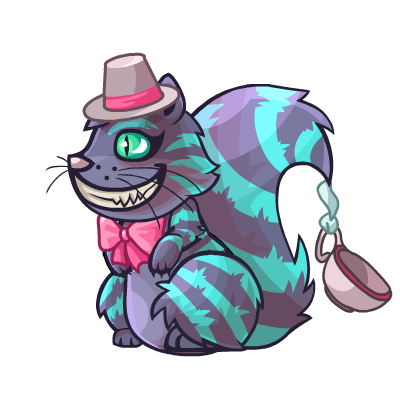 
Rating
Compete with your friends and become the best! Show everyone what you can do!