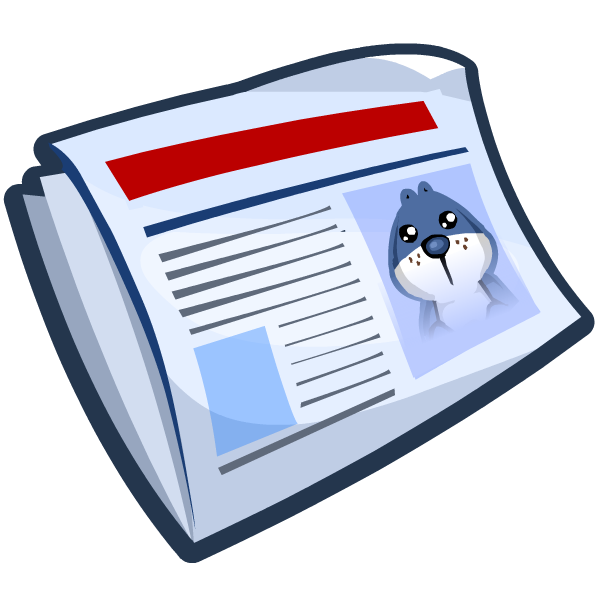 History of Race for Nuts

In one far away galaxy, on a small planet lived happy squirrels. All day long they were playing and having fun, enjoying themselves.

Until once a squirrel-astronomer made a terrifying discovery after spending every night sitting on the highest pine, looking at the stars through his telescope. He saw a huge meteorite approaching their planet. All night he was calculating trajectories and the speed of both their home planet and the approaching meteorite.

When morning came, he was able to make a sensational announcement: “The approaching meteorite is going to destroy the planet!”. The tribe was overwhelmed by panic! Squirrels started running around the woods not knowing what to do and how to save themselves!

That’s when all squirrels decided to go to the elder one – the wisest one hundred year-old squirrel and asked it what they had to do.

The elder gathered a council of shamans from all tribes.

The council decided to send scouts to humans to find out how they plan to save themselves from the coming catastrophe. One of the scouts got lucky. He found out that humans had already begun the construction of a spaceship that will carry them away from their home planet.

Having received the good news, the elder gathered the tribe and told them they would be safe on the humans’ ship. However the flight might turn out to be very long and squirrels have to store a lot of nuts.

You are a squirrel from a tribe and you have to gather as many nuts as possible travelling to different places on the planet together with the tribe.